In 2020, MIM supported Maryland’s Prince George’s County Public Schools, the second-largest public school system in the state and a top 20 public school district in the United States, in a public-private partnership (PPP) with $203.5 million in construction financing for six new public schools. The design-build project, which is expected to take three years, will involve the demolition of four aging schools and the simultaneous construction of six new schools (five middle schools and one K-8 school), which will provide a modern learning environment for approximately 8,000 students. The project is further supportive of the community with requirements that at least 30% of the contract value be allocated to local and minority-owned businesses and approximately 4,100 people be employed. Led by MIM’s Private Capital team, this unique PPP transaction is believed to be one of the first of its kind involving a public school system in the U.S. 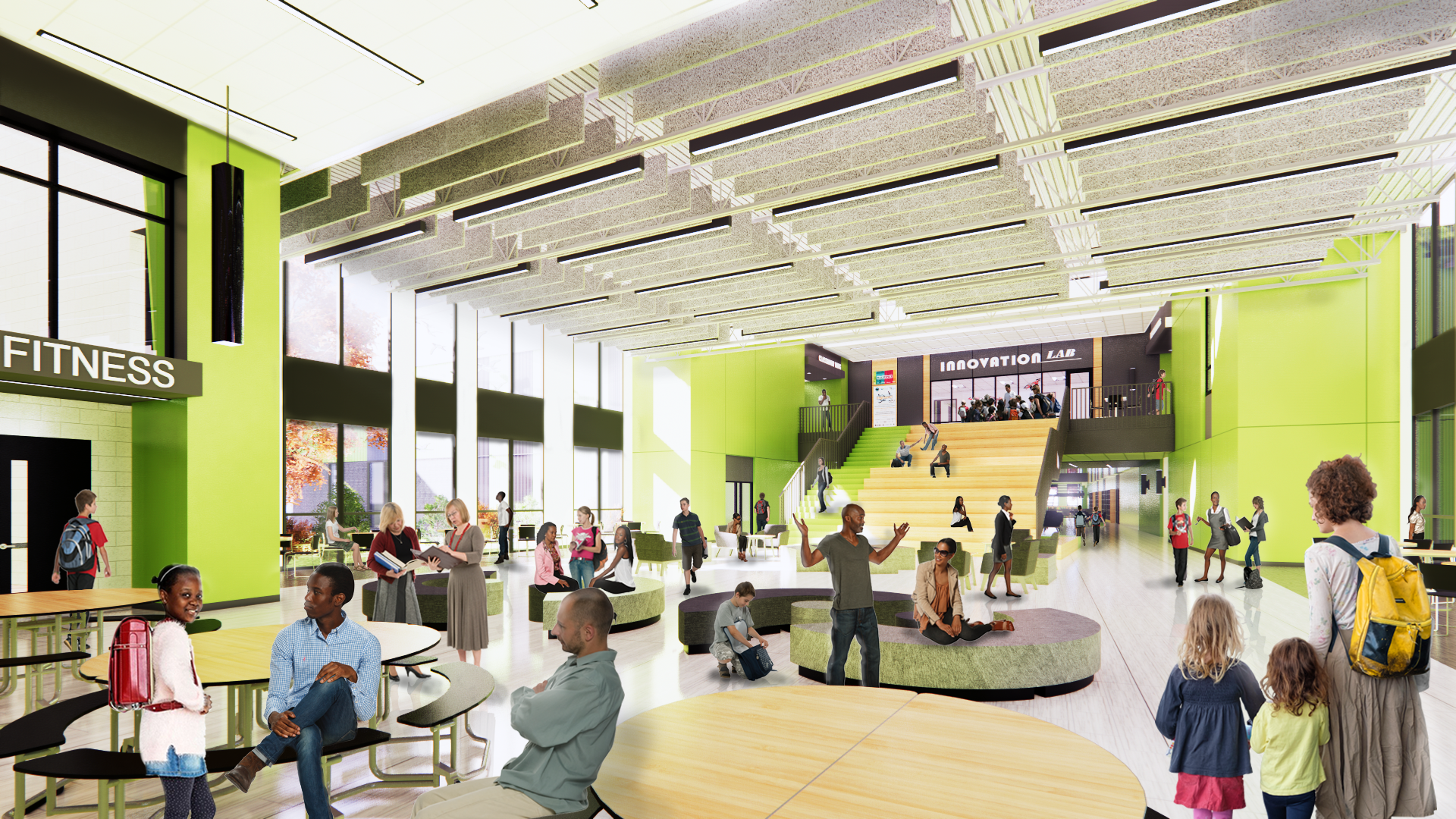 In 2020, MIM participated in the Sydney Airport’s USPP deal, marking the execution of the world’s first sustainability-linked bond (SLB) with two-way pricing. Additional information about the transaction can be found here.